The following article about Panthertown Valley by Bob Downing originally appeared last month in the Sunday, October 3, 2010 edition of the Akron (Ohio) Beacon Journal. The article was picked up by the Associated Press (AP) and later re-published by several affiliate newspapers and online services nationwide.

Yosemite of the East surprises and dazzles

CASHIERS, N.C. – The Panthertown Valley really does look like Yosemite.

The cliffs in Panthertown Valley are not as tall or as dramatic, at only 200 to 300 feet high. But they create a Yosemite-like valley that is heavily forested and wild country.

The similarity is striking and even more surprising. It’s a dramatic landscape that dazzles visitors to the southern Appalachians. Yet most people have never heard of Panthertown Valley, a mountainous backcountry pocket of 6,300 acres in western
North Carolina.

With the addition of the Bonas Defeat Gorge to the north and Big Pisgah Mountain to the east, the backcountry has grown to 12,000 acres.

The Panthertown Valley is part of Nantahala National Forest, once home to the Cherokees and located not far from where North Carolina, South Carolina and Georgia come together. It is 10 hours from Akron.

The valley has been designated a Blue Ridge Natural Heritage Site and Mountain Treasure Area. It has survived as wild country in an area dominated by mountain vacation homes and resorts.

They travel via a befuddling maze of official and unofficial trails, some of which are signed and many of which are not. The main trails are old logging roads. Maps and compasses are essential.

According to oral history, the valley was once so wild it was said to be the home of ”a town of painters” or panthers. There are no large cats there today.

The granite domes, uncommon in the southern Appalachians, offer spectacular long-range vistas. They are plutons, mountain-sized nuggets of buried rocks that were later exposed as the overlying Appalachian Mountains eroded away.

The main rocks on the floor of the valley — a banded gneiss — date back 750 million years.

The valley at 3,600 feet in elevation is also known for its waterfalls, its trout streams, its rare high-altitude bogs and its biological diversity.

There are eight major waterfalls in the valley and numerous smaller falls, plus holes for a summer swim.

The rugged gorges within the valley contain old-growth forest, mostly eastern hemlock now under attack by the wooly adelgid, and the yellow birches.

The headwaters of the East Fork of the Little Tennessee River and the Tuckasegee River and 20 miles of native brook trout streams including Panthertown, Greenland and Flat creeks are found within Panthertown Valley. The streams are stained brown with tannic acid from leaves that fall into the water.

Off the beaten path

The flat main valley is home to 11 unique plant communities, including the rare southern Appalachian bog and the swamp forest-bog.

Visitors are asked to stay on trails to minimize ecological damage. Rare ferns, mosses and liverworts thrive in the wet microclimates around waterfalls and are easily disturbed. The waterfalls support the highest concentration of rare plants in the valley.

The trail system in the Panthertown Valley is unique. None are blazed and few are signed. Not all the trails show up on maps.

The Forest Service has established an official trail system marked with carsonite markers. But Panthertown is filled with numerous unofficial trails, many lovingly built in the early 1990s by the late volunteer Carlton McNeill. It is very easy to get lost on the myriad trails.

Enter local outfitter Burt Kornegay, who has combined the official and unofficial trails onto one map: A Guide’s Guide to Panthertown ($12 from http://www.slickrockexpeditions.com). Using Kornegay’s map and a compass, I didn’t get lost on a day hike, but I did lose two trails and was forced to backtrack.

The main trail in the valley is the 3.25-mile east-west Panthertown Valley Trail that connects two trailheads.

Schoolhouse Falls on Greenland Creek is the best-known waterfall. The west entrance to the valley is closest to Granny Burrell and Frolictown Creek falls and offers great vistas from Blackrock and Big Green mountains.

Rhododendron and mountain laurel thickets are everywhere, along with berry patches.

Since the 1890s, the valley had several owners, eventually becoming part of the Nantahala National Forest in the late 20th century. The main valley lies between Sassafras Mountain to the north, Toxaway and Hogback mountains to the south, Cold Mountain to the east and Laurel Knob to the west. It runs up to 51/2 miles east-to-west and up to 71/2 north-south, although its dimensions are generally smaller.

The U.S. Forest Service in 1981 acquired an additional 3,600-acre Bonas Defeat tract to the north along the headwaters of the Tuckasegee River.

The Bonas Defeat Gorge takes its unusual name from a pioneer dog, Bonas, that was reputedly trained to chase wildlife over a cliff for its owners. One day, Bonas failed to stop at the cliff. It was Bonas’ Defeat.

The story could be whimsical but the gorge is serious stuff. Some consider it a world-class day hike for the very dedicated. It’s been called the wildest trail in the East.

For more information about Panthertown Valley or to learn about volunteer opportunities, conservation projects, and to learn how you can help protect this precious resource, please contact Jason Kimenker, Coordinator for the Friends of Panthertown at (828) 269-HIKE (4453), e-mail friends@panthertown.org or visit www.panthertown.org.

Click here to find out how you can join us and become a supporting member of Friends of Panthertown or you can also click here to make a secure online donation and help protect this incredible place for future generations to enjoy. 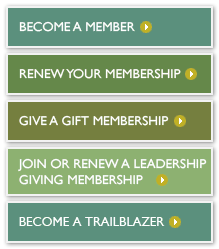 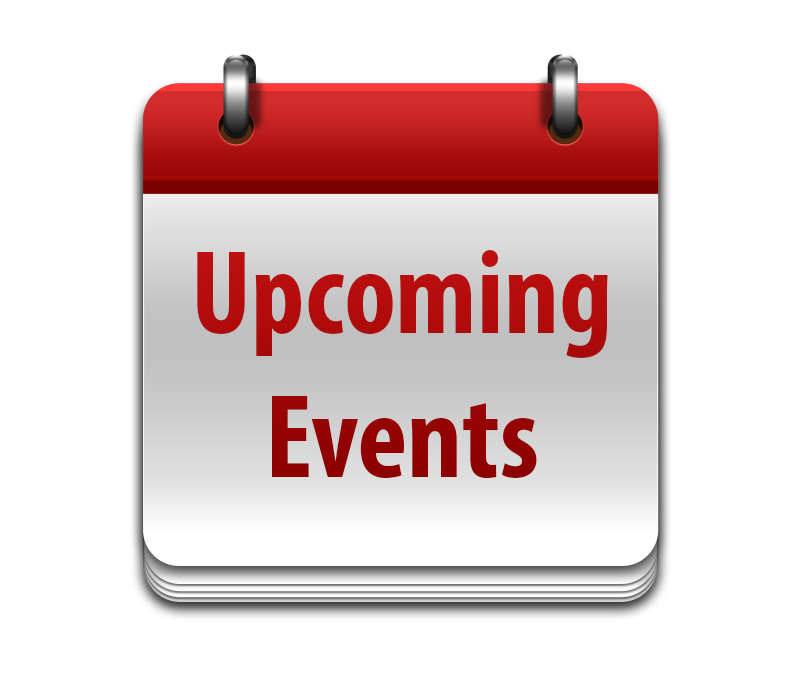 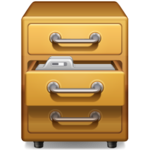